Our City, Our Vote

New York City is home to more than three million immigrants who contribute billions of dollars to our economy and expand the cultural and social vitality of our city. Despite their contributions, many immigrants cannot vote in local elections and have no say on the issues that affect them most. That is why Chhaya is part of a growing coalition of over 50 organizations advocating for the passage of legislation that would restore municipal voting rights to New York City residents with lawful presence.

What would our legislation do?

Our legislation would permit lawfully present residents and those with work authorizations to vote in municipal elections, such as races for mayor, comptroller, public advocate, borough president, and city council, as well as ballot referenda. The legislation would also allow residents to join political parties, and vote in primary elections for municipal offices. Under its terms, a noncitizen would be qualified to vote in municipal elections if she or he is (1) a lawfully permanent resident or authorized to work in the United States; (2) a resident of New York City for at least 30 consecutive days; and (3) otherwise qualified to register to vote under New York State election law once exempted from the requirement that she or he possess United States citizenship.

Why is our legislation important?

We live in a democracy and yet nearly one million New Yorkers with lawful presence can’t vote in local elections because of their citizenship status. The right to vote has historically been linked to ideas about who society believes should or should not have political power, for example African Americans, women, and individuals under the age of 21. Restoring voting rights would be a step towards acknowledging and expanding representation of all New York communities. This legislation would strengthen our democracy by bringing more stakeholders into the decision-making process. New York City, the quintessential city of immigrants, should be a leader in voting rights by showing that its local government is engaged and accountable to all its residents.

Yes. No law prevents NYC from expanding the right to vote in local elections to those with lawful presence. Noncitizen voting in local elections was a common practice in New York and across the country until the early 1900s. Until school boards were disbanded in 2003, NYC allowed immigrant voting in community school board elections. Other towns and cities across the country have successfully passed or considered passing immigrant voting legislation, including six towns in Maryland; five towns in Massachusetts; San Francisco, CA; Portland, ME; and Washington D.C. Globally, more than 45 countries allow immigrants to vote.

Is it the right time?

Yes! This is the right moment to bring more New Yorkers into our political process. New York City should be encouraging greater civic engagement and mobilization of communities to advocate for good public policies that invest in and enhance our neighborhoods. Expanding the right to vote in municipal elections to residents with legal status would provide more New Yorkers with the opportunity to have a say on issues that affect them and strengthen the voices of our communities.

For more information about the coalition and our legislation, please contact Nayana Shrestha at nayana@chhayacdc.org 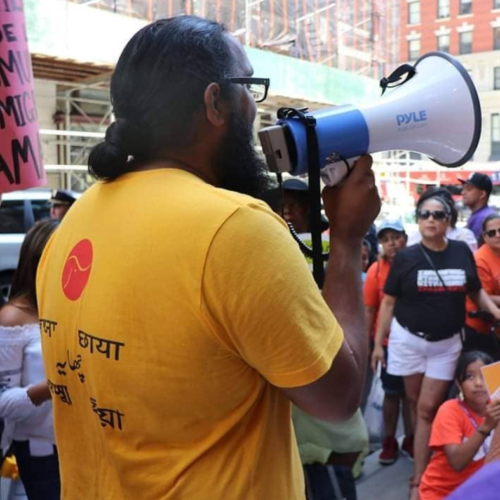 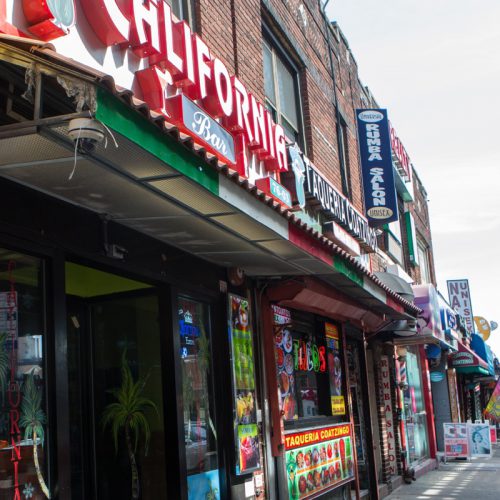 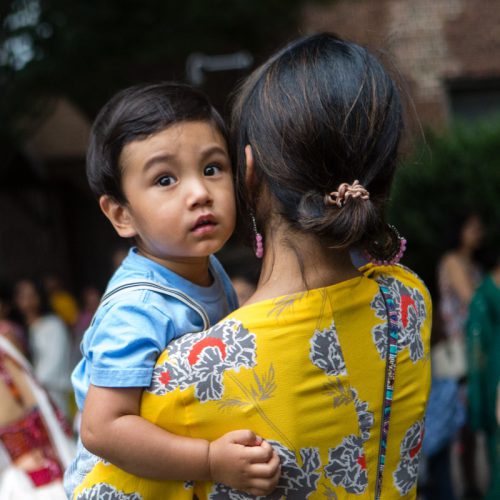 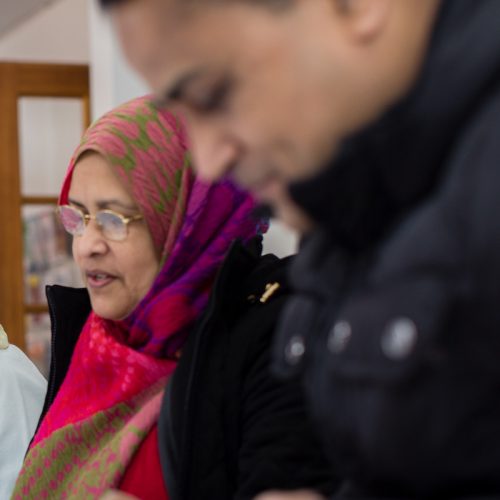 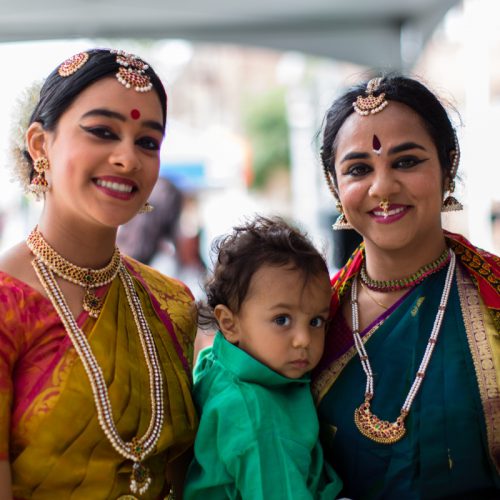